0x17 turned a vintage Amstrad NC100 into a cyberdeck. 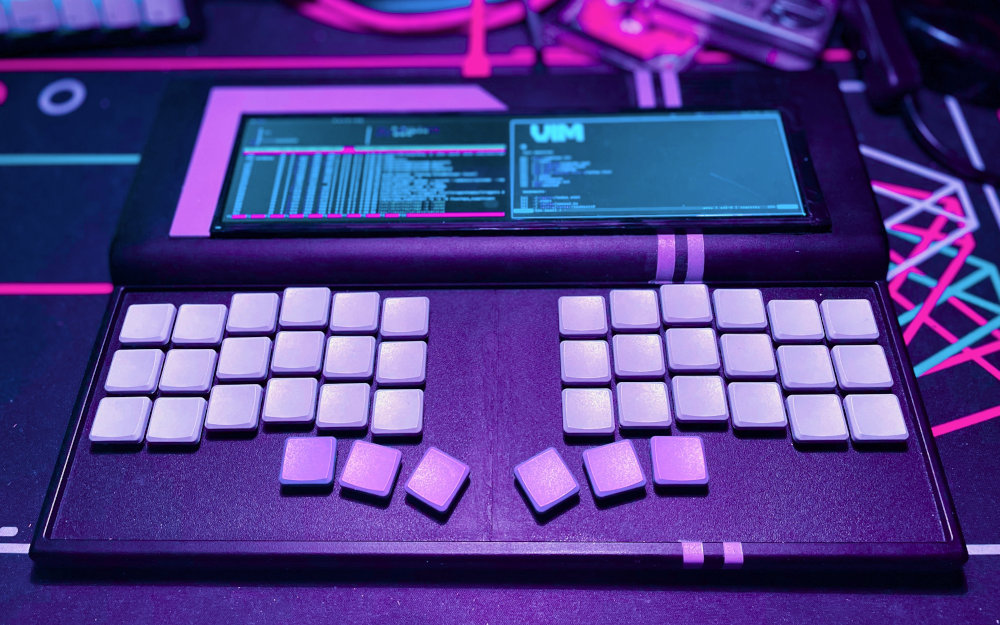 The NB100 cyberdeck is a project by 0x17 aka Philipp from Click!Clack!Hack! podcast (German) and also the Damn Fine Keyboards PDF-magazine.

This time he desecrated a vintage Amstrad NC100 by eviscerating it, putting a split Corne into the housing, and replacing the display with a contemporary 8.8" one.

The donor, an Amstrad NC100 Notepad, was an A4-size, portable computer released by Amstrad in 1992, with a form factor popular in the cyberdeck scene: similar to that of the Tandy TRS-80 Model 100 or the Framedeck.

The project is well documented on hackaday: https://hackaday.io/project/186792-nb100-cyberdeck 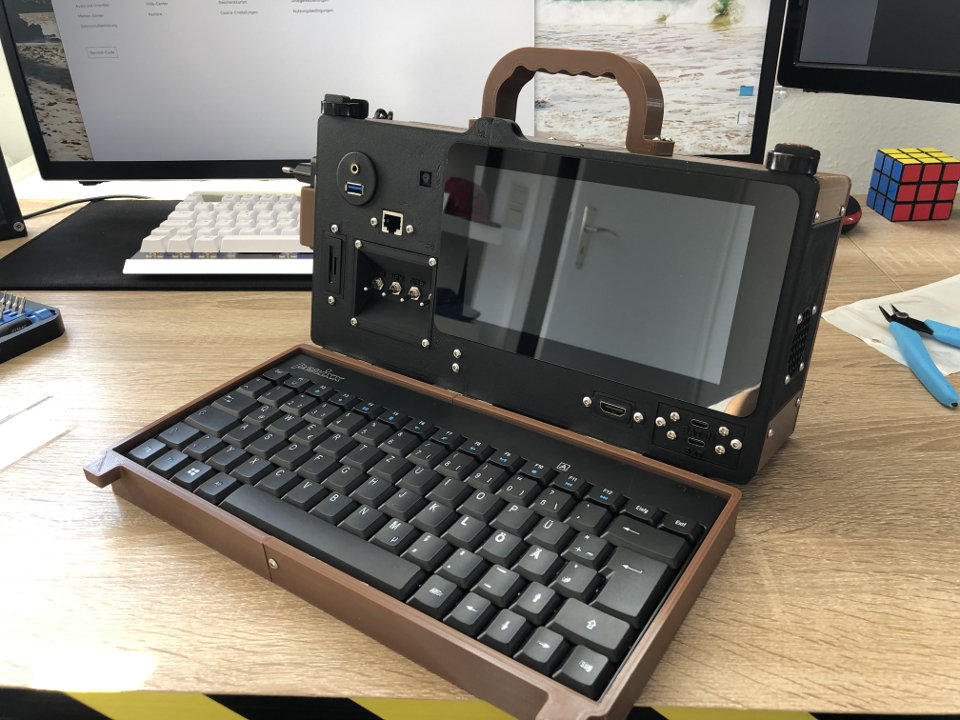 The RaspberryPERK (Pi Emergency and Recovery Kit) is a cyberdeck by Philipp1887. 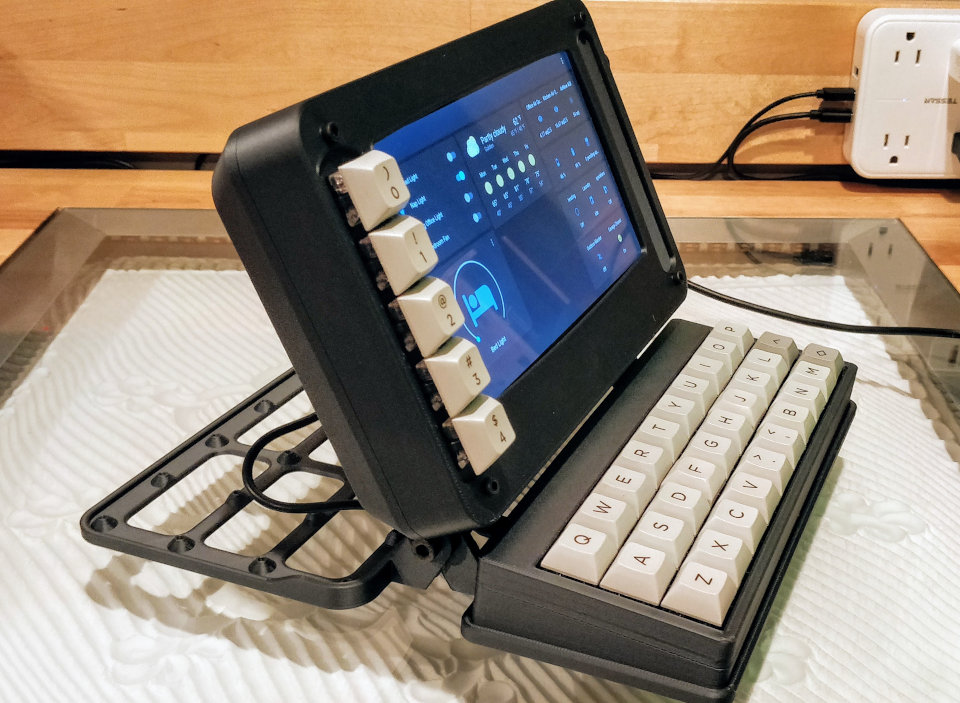 The Ulfberht+ is a cyberdeck by Tinfoil_Haberdashery, featuring his laser-etched custom keycaps. 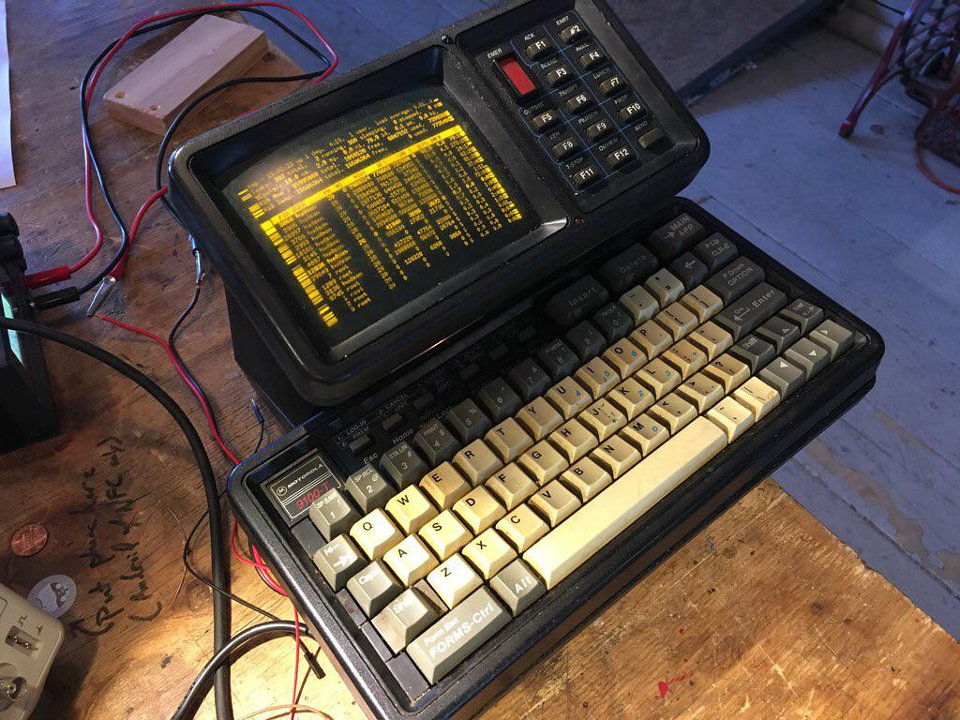 This Motorola MDT9100, converted by Trammell Hudson, comes with an informative blog post. 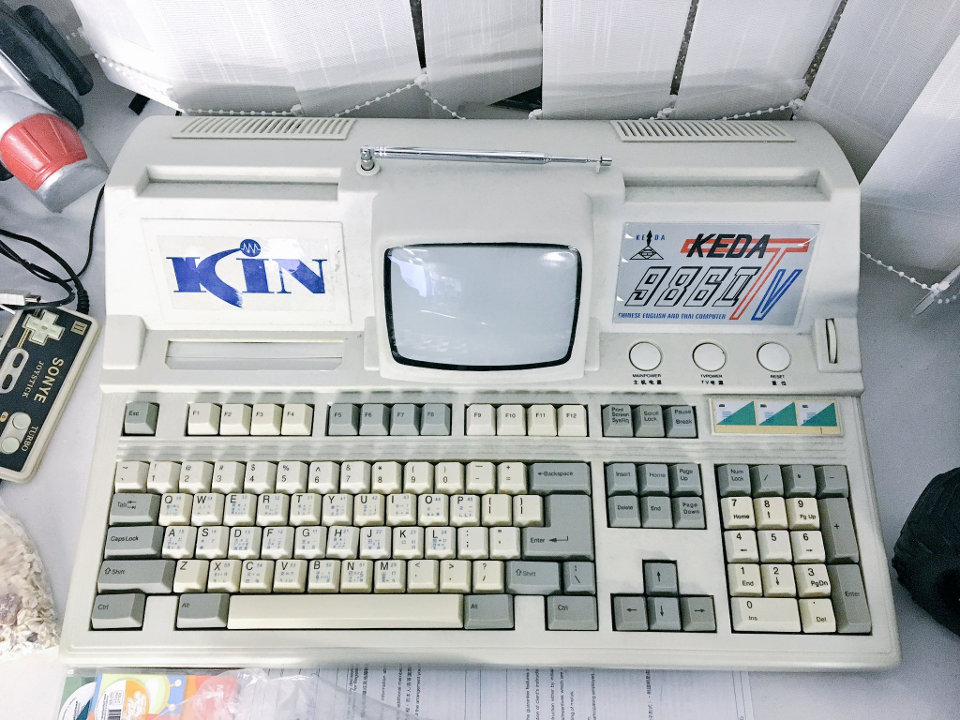 A retro frankenstein machine incorporating a Famicom/NES clone, a keyboard and a tv screen. Posted by chad3814. 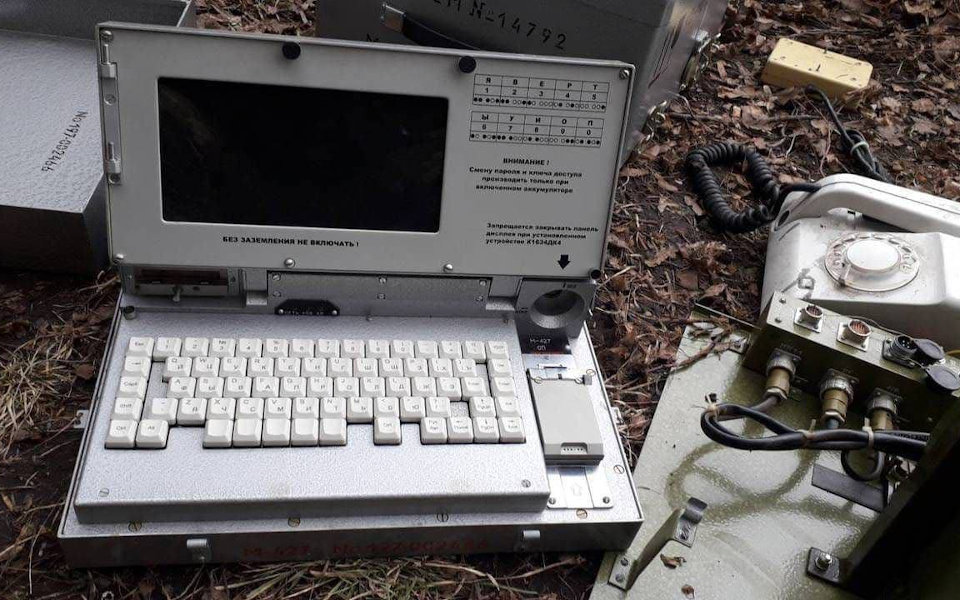 A rugged computer used by the Russian army – seized by their Ukrainian hosts.