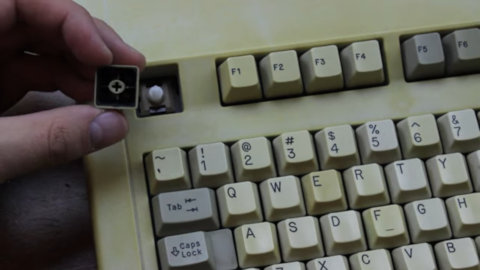 A Hottek 1KB101 keyboard with HTK switches – reviewed by Chyrosran22. 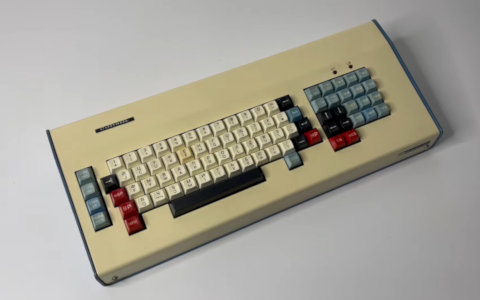 A Tesla Consul 259.6 keyboard from a Soviet mainframe computer terminal – restored and posted by chernobyl_dude 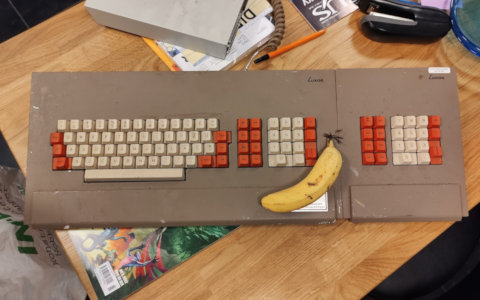 A 1984 Luxor ABC77 keyboard from the Swedish army posted by sadolf. 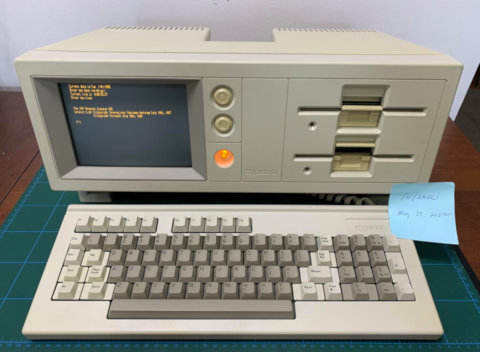 This gorgeous Dynalogic Hyperion, a Canadian luggable from the early '80s, was posted by snuci. 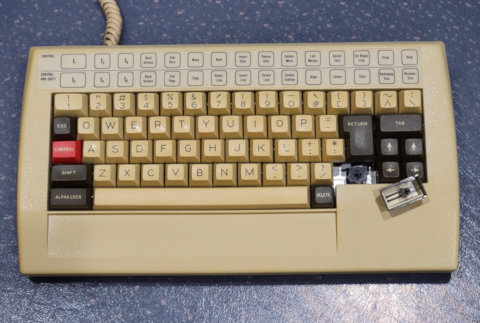 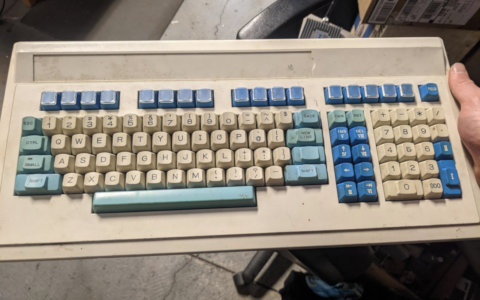 Salvaged by NintendoDuck from a recycling center: a cool Fujitsu keyboard of unknown origin. 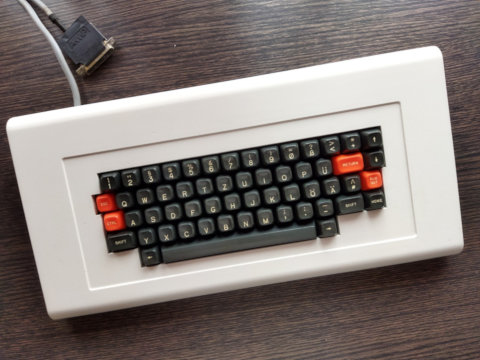 I bought this cute vintage 60% Kontron PSI 80 a few weeks ago and decided it's time to clean it, investigate its interior, and share some photos. 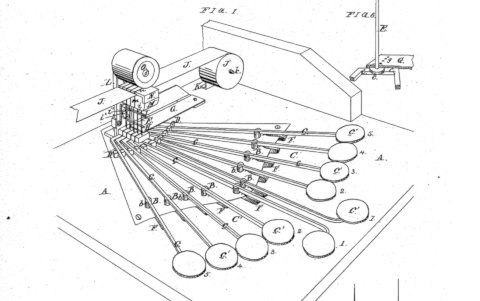 The first(?) steno machine patented by Miles M. Bartholomew in 1879. 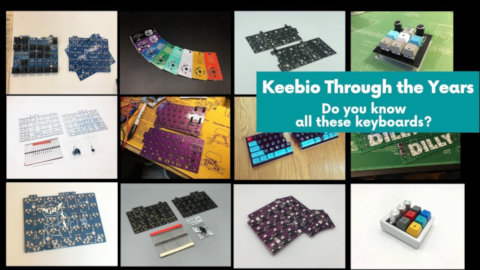 Keebio turned 5 this month, and Danny put together a timeline with all their keyboard releases. 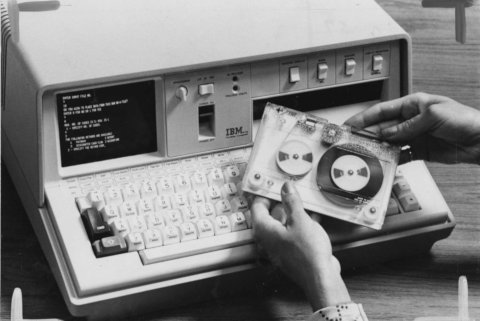 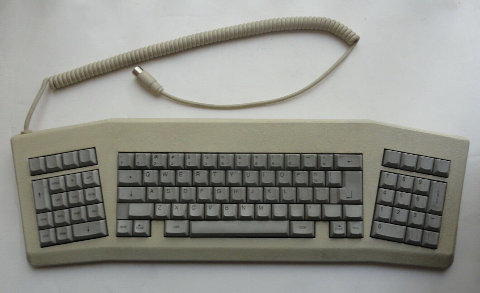 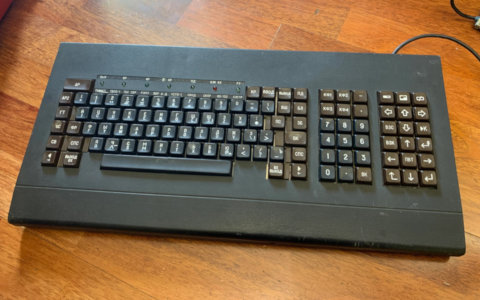 The КТ-У1 is a reed-switch keyboard from Soviet times – posted by psych_1337. 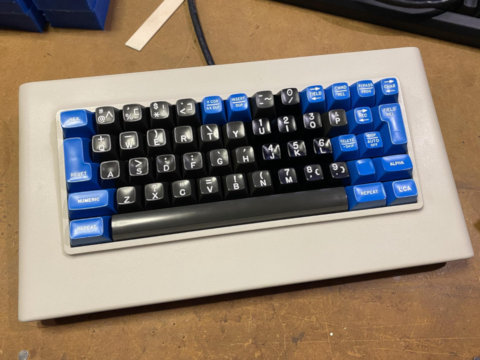 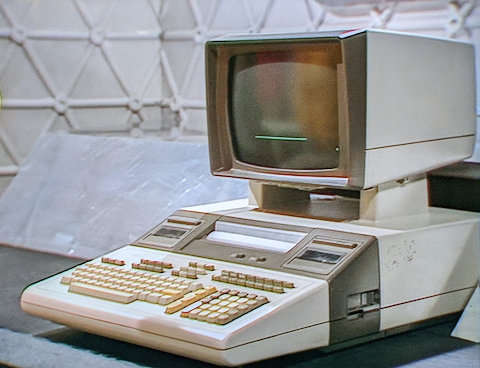 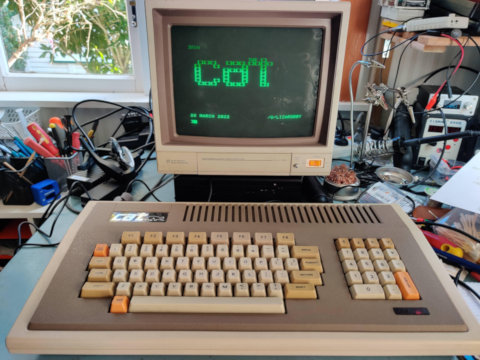 A Dick Smith Cat a.k.a. VTech Laser 3000 repaired and posted by lizardb0y. 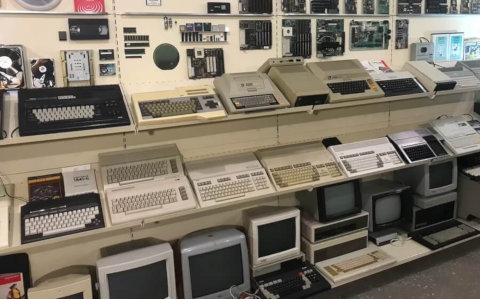 Dmitry Cherepanov's private museum of retro computers in Mariupol, Ukraine, has been destroyed. 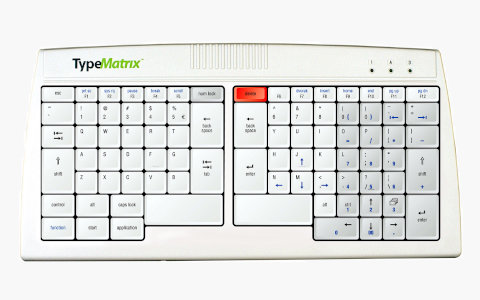 This TypeMatrix may be the first keyboard using the term "ortholinear". (Not the first ortho one ofc.)

An interesting insight into the early history of the Planck, synonym for the 4x12 ortho. 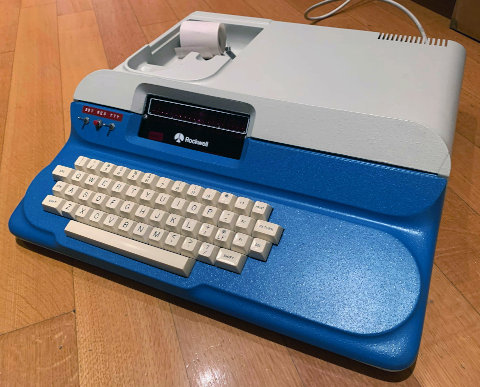 Rockwell AIM-65 with a built-in keyboard and a 20-character display, released in 1978. 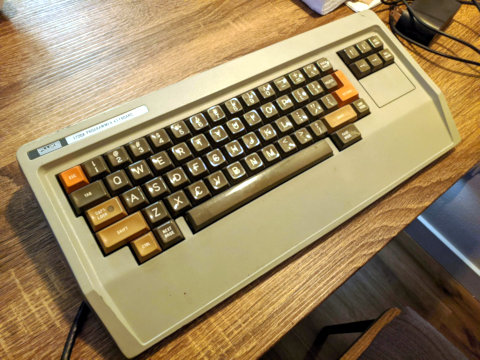 R009k saved a vintage Fluke 1720A Programmer Keyboard from getting thrown out. 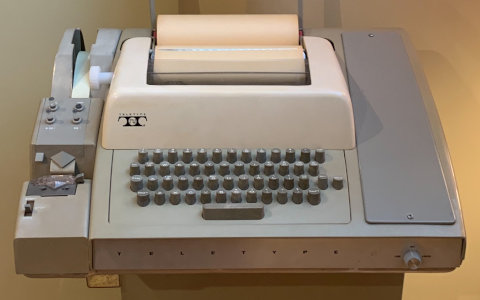 The Teletype Model 33, an electromechanical teleprinter from the '60s with actual cylinders as its keys. 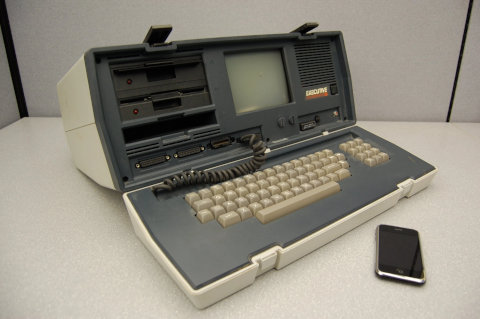 The Osborne Executive portable computer was widely blamed for the company's subsequent bankruptcy. 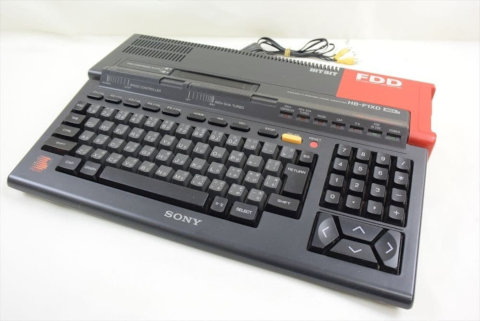 The Sony Hit-Bit HB-F1XD is probably the coolest looking home computer ever made. 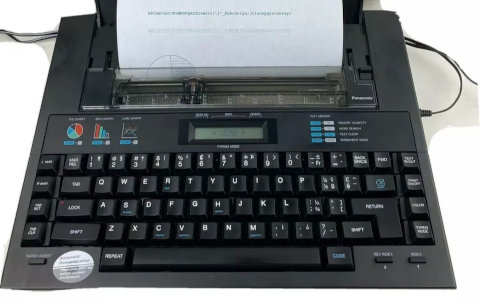 Typewriters from the '80s that used small ball point pens to draw text and graphics. 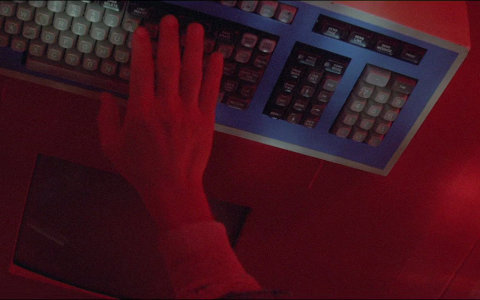