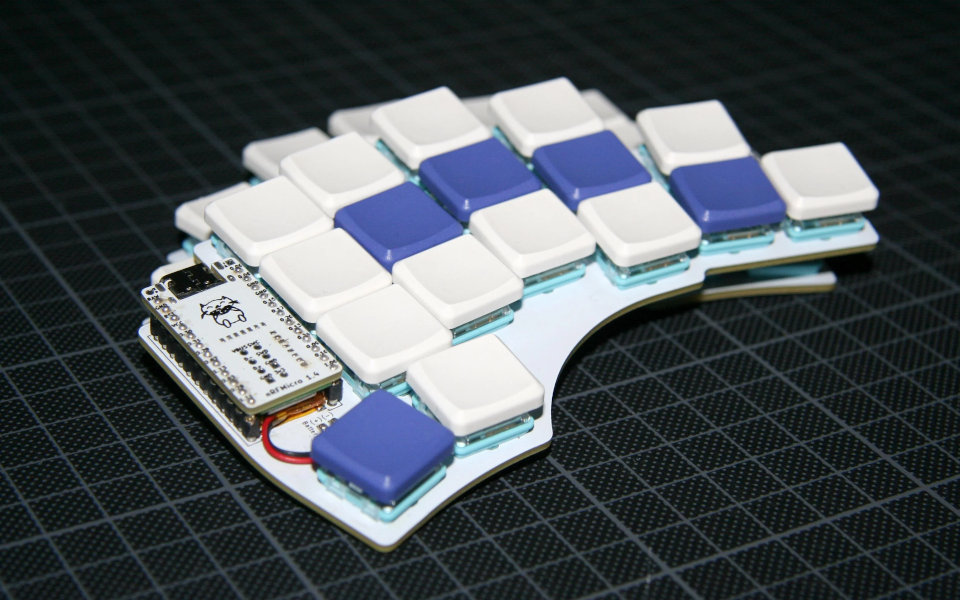 The Mosquito is a 34 key Bluetooth only, split column-stagger keyboard by jamesmnw with splay and a pinkie cluster. (more) 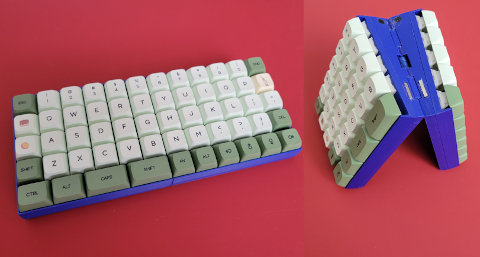 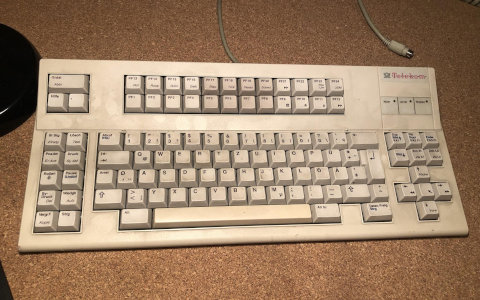 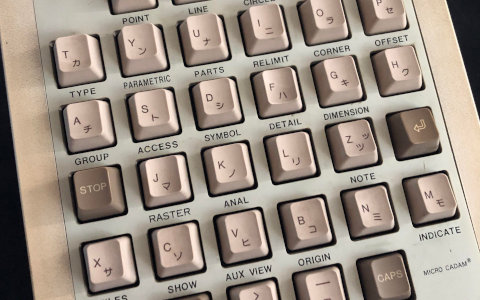 The IBM Lighted Program Function Keyboard (LPFK) was used as an extra input device when doing computer aided design on the IBM RS/6000 series of machines. Posted by epearl-tv. (more) 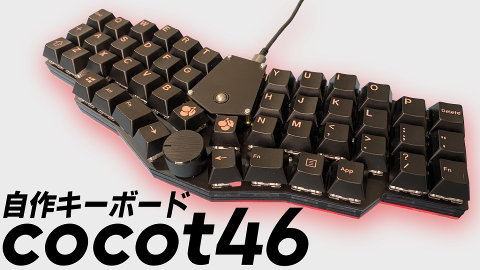 The cocot46 is a homebrew keyboard with an integrated trackball and rotary encoder. (more)

Behind the Scenes of Issue 47

Cool week, again, there were some awesome designs, excellent ideas and well-documented projects – a lot to learn in general. Update on the vendor database: I can see the light at the end of the tunnel. Issue 46 follow-up, on micro museums, etc. (more) 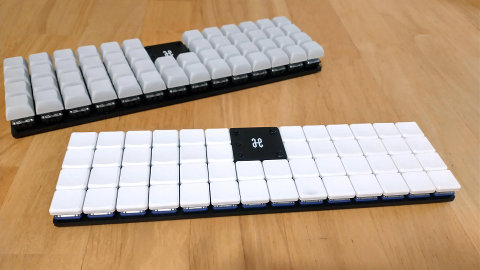 Horizon by skarrmann, this low profile PCB-encased keyboard, comes with all the necessary source files. (more) 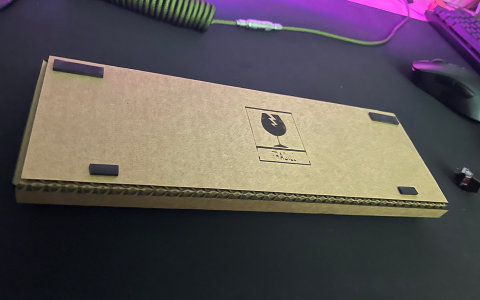 A 60% cardboard keyboard cut by laser with video and sound test. Committed by NotmeJR. (more) 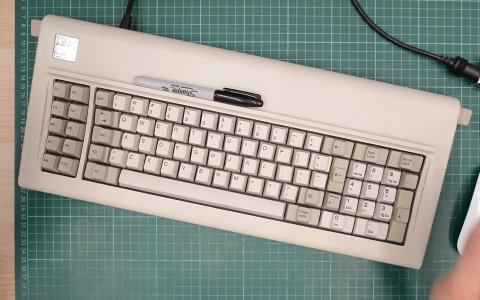 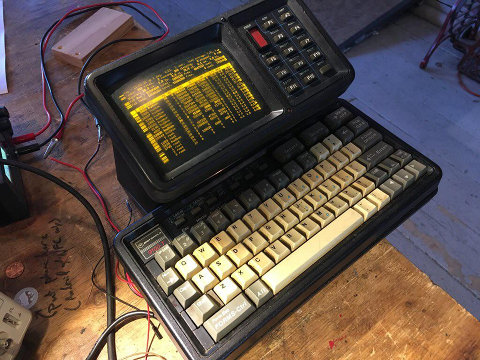 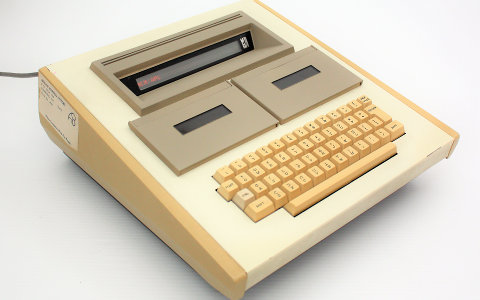 The MCM/70 is a Canadian microcomputer from 1973 with one-line gas plasma display and dual cassette drives. Posted by reportcrosspost. (more) 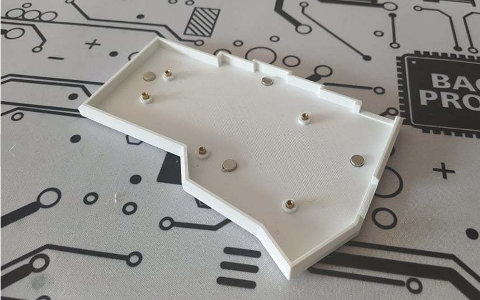 This is a 3D printed magnetic case by taksi_kavausuki for Crkbd choc keyboards – with STL file. (more) 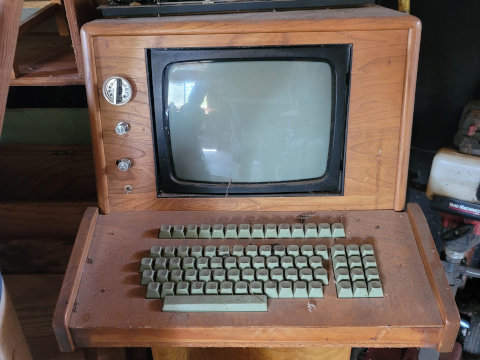 Found in a customer's garage by 209Diamondhander, this might be a build of Don Lancaster's TV Typewriter. (more) 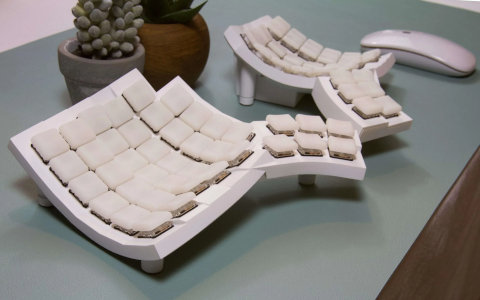 The Glove80 by MoErgo is the end result of hundreds of ergonomic A/B testing experiments. (more) 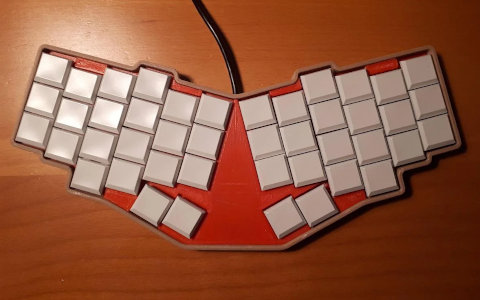 A 44 key unsplit keyboard by ak66666, combining the Crocodox halves into one. (more) 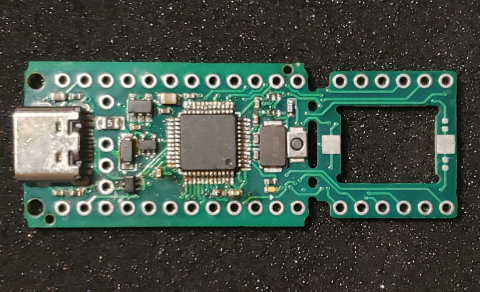 Bonsai C is an open-source drop-in-replacement for Proton C by customMK. (more) 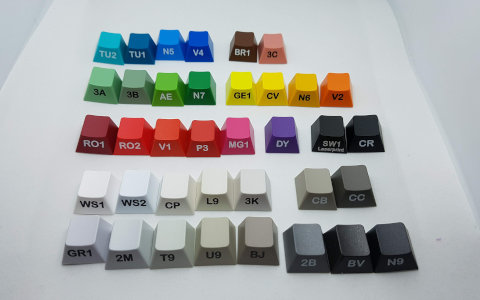 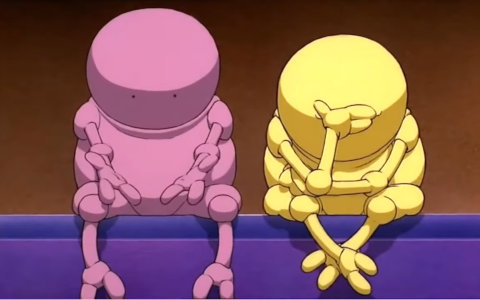 Behind the Scenes of Issue 46 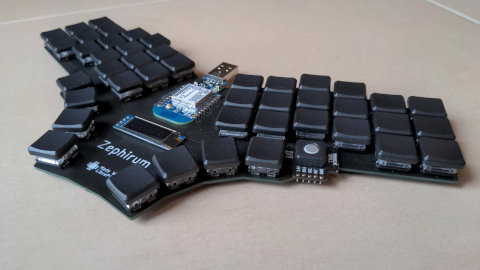 Coded, built and tested by cdc_mkb on a Zephirum, Pimoroni PIM447 trackball is now supported in ZMK firmware. (more) 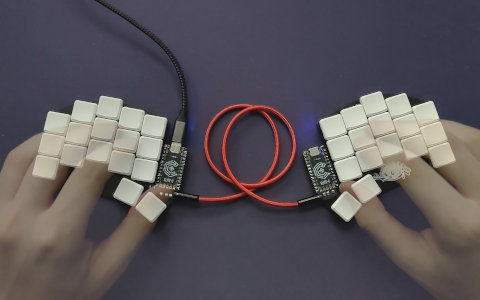 Sweep is a family of Ferris-derivatives featuring daughterboards instead of onboard controllers. (more) 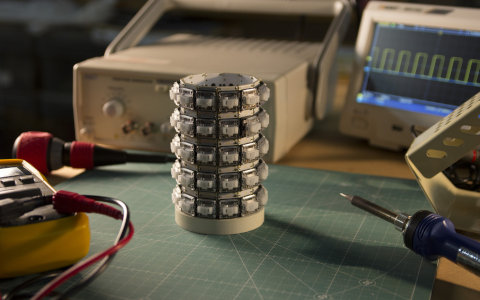 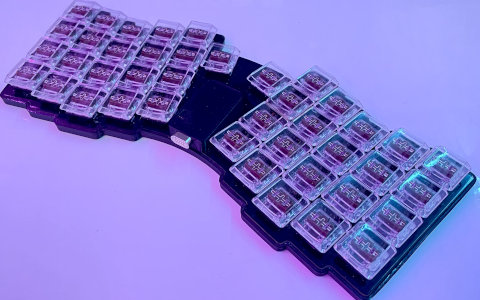 An open-source Atreus choc board by LevitatingPineapple with Nice!Nano controller. (more) 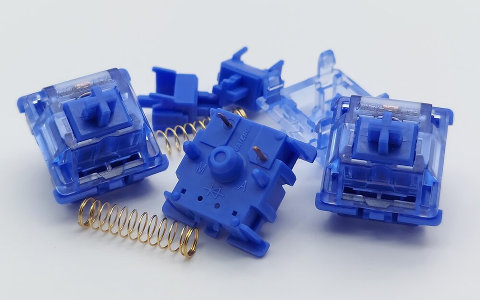 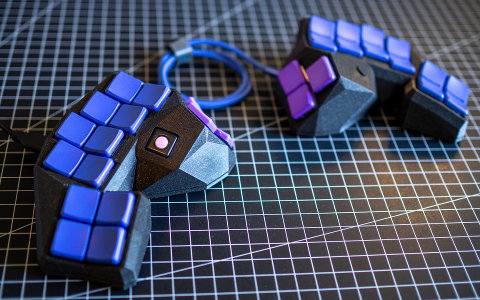 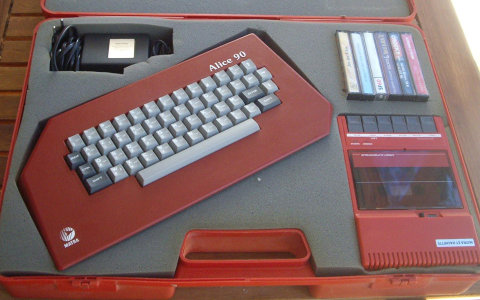 The Matra Alice 90 is a French 8-bit computer first marketed in 1983. Posted by videoface. (more) 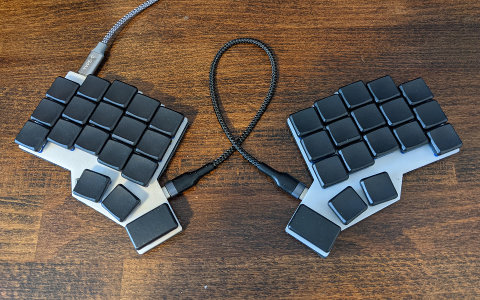 The 3w6 by weteor is a low-profile split keyboard with 36 keys. (more) 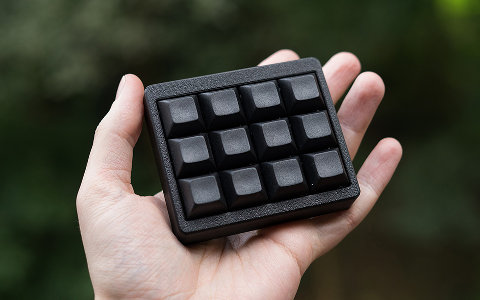 Manufactured by Tipro for Skidata. Posted by The_KogoroMouri. (more) 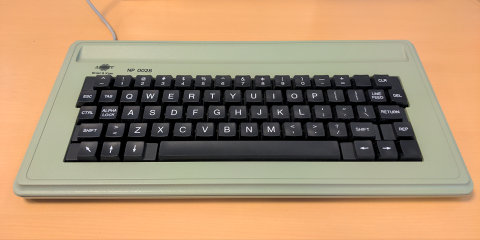 This Brüel & Kjær NP 0028 aka Preh Commander AK 67 was found by cdc_mkb in the attic of his employer. (more) 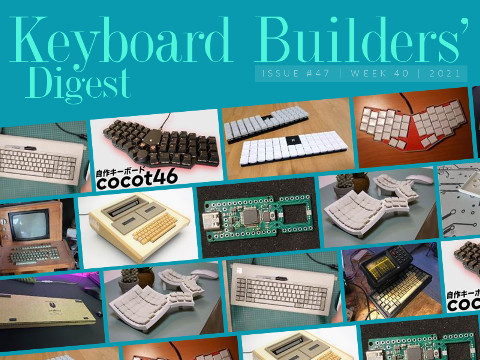