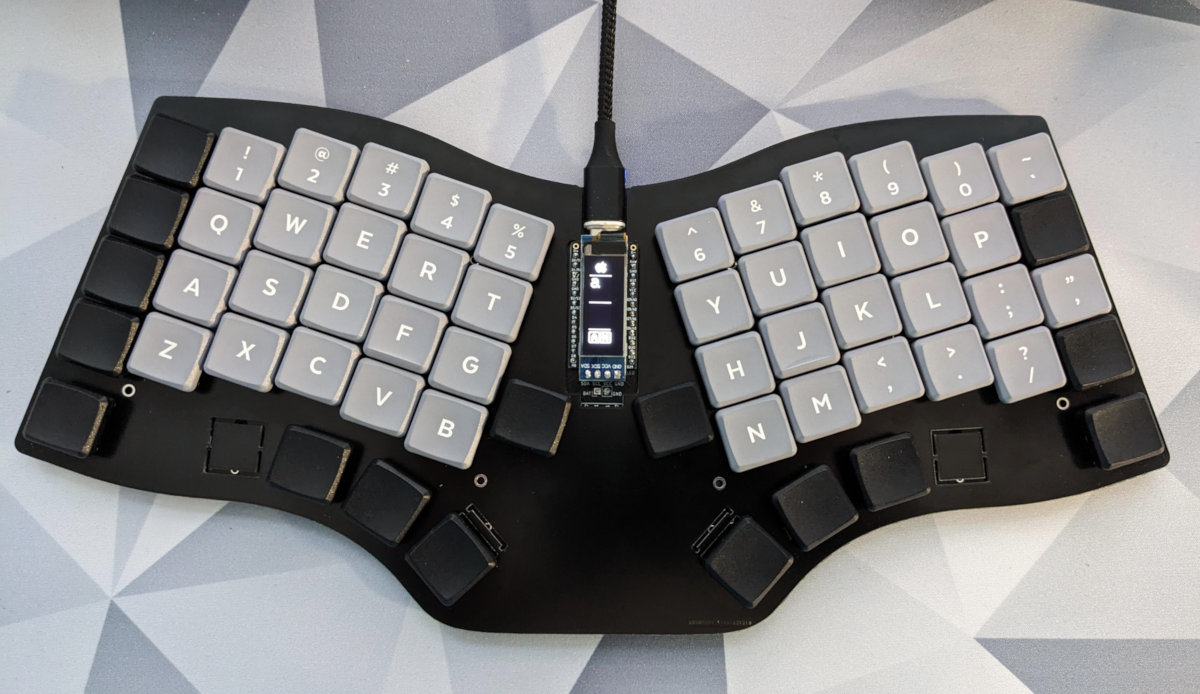 Some pins are shared across the OLED, the encoders and the LEDs, so they require sacrificing one in favor of the other. E.g. in a board with OLED and LEDs, one can only have one encoder. 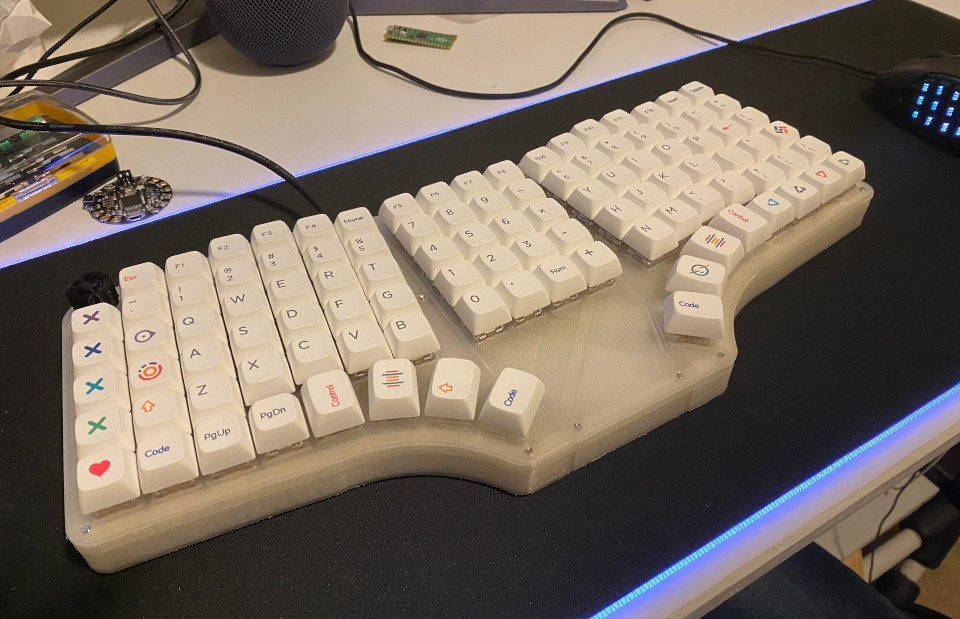 This handwired monster is tentatively named the Phatty105 (keymap) and is based on a (surprise!) CRKBD. Committed by jamopopper. 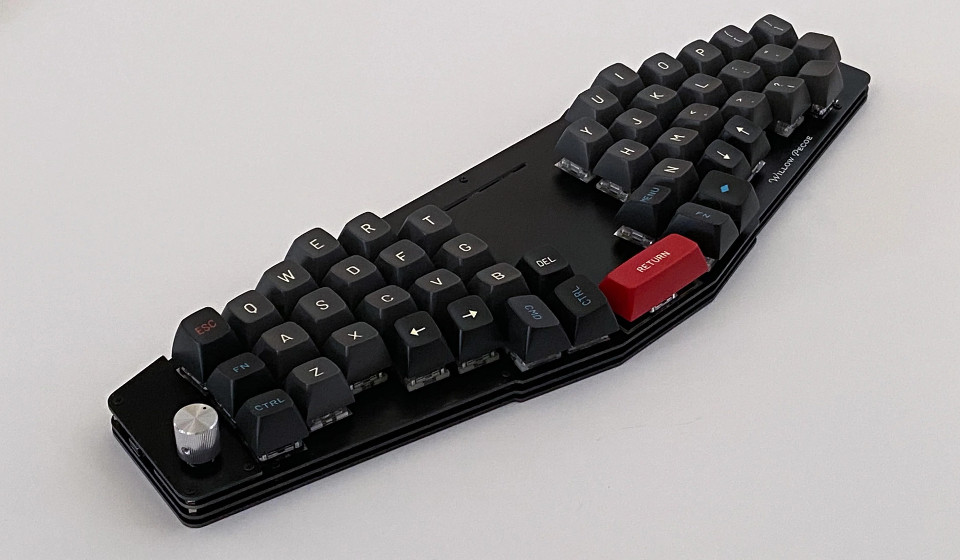 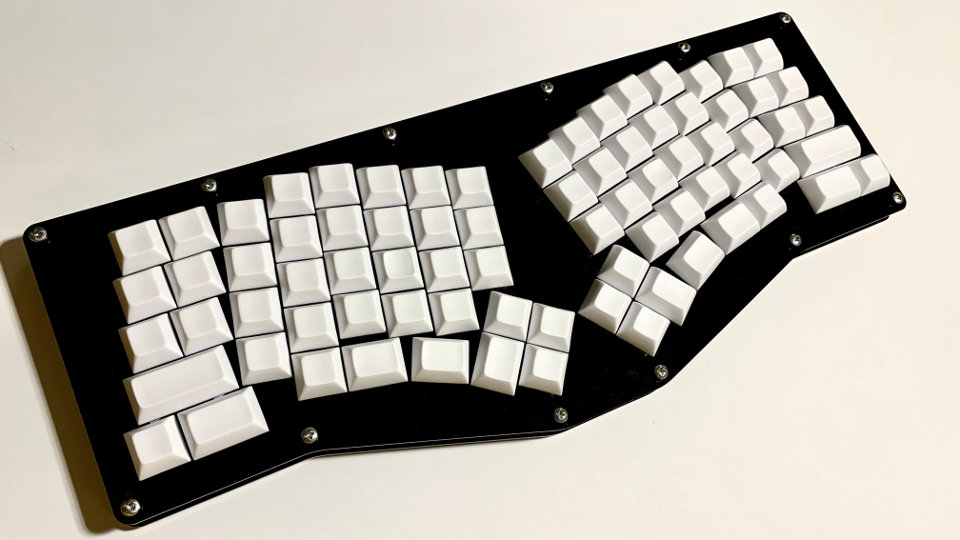 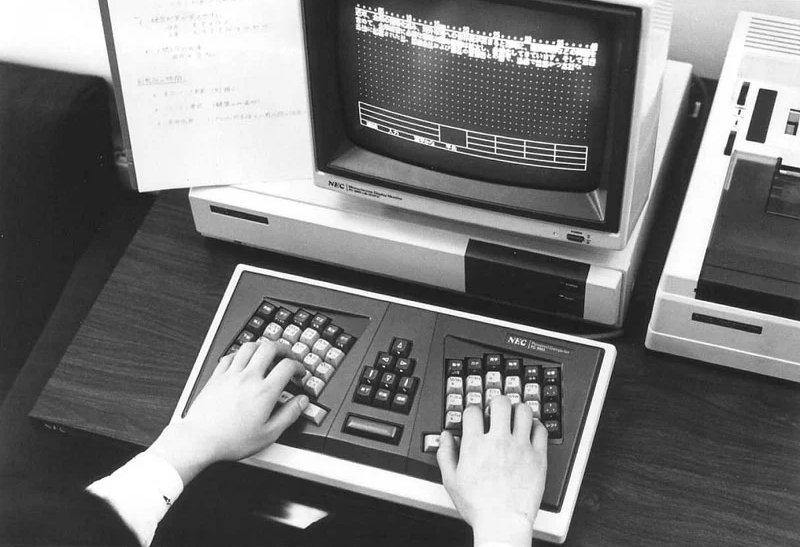 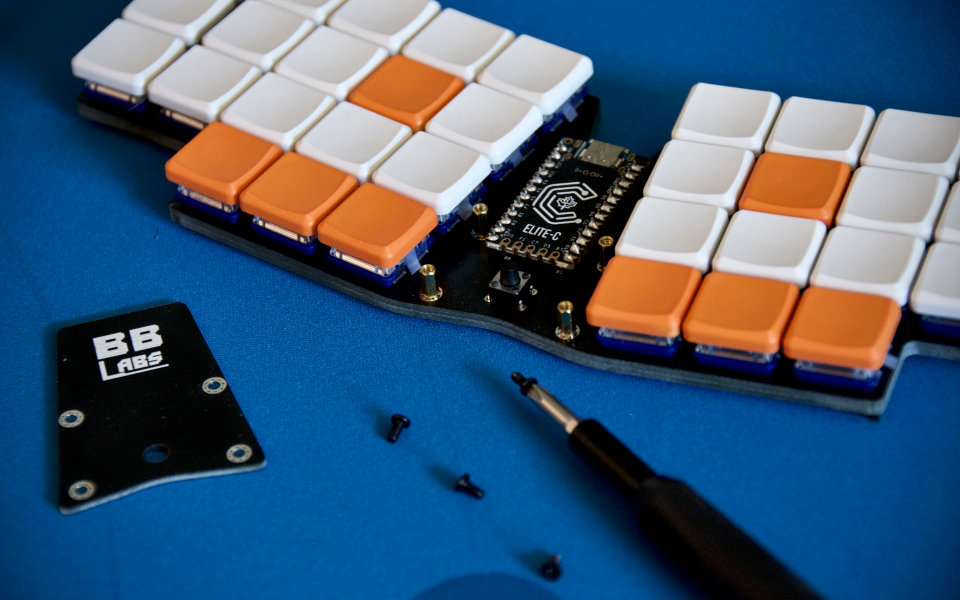 The chocV by brickbots is the 36-key low profile love child of the Horizon and BabyV keyboards. 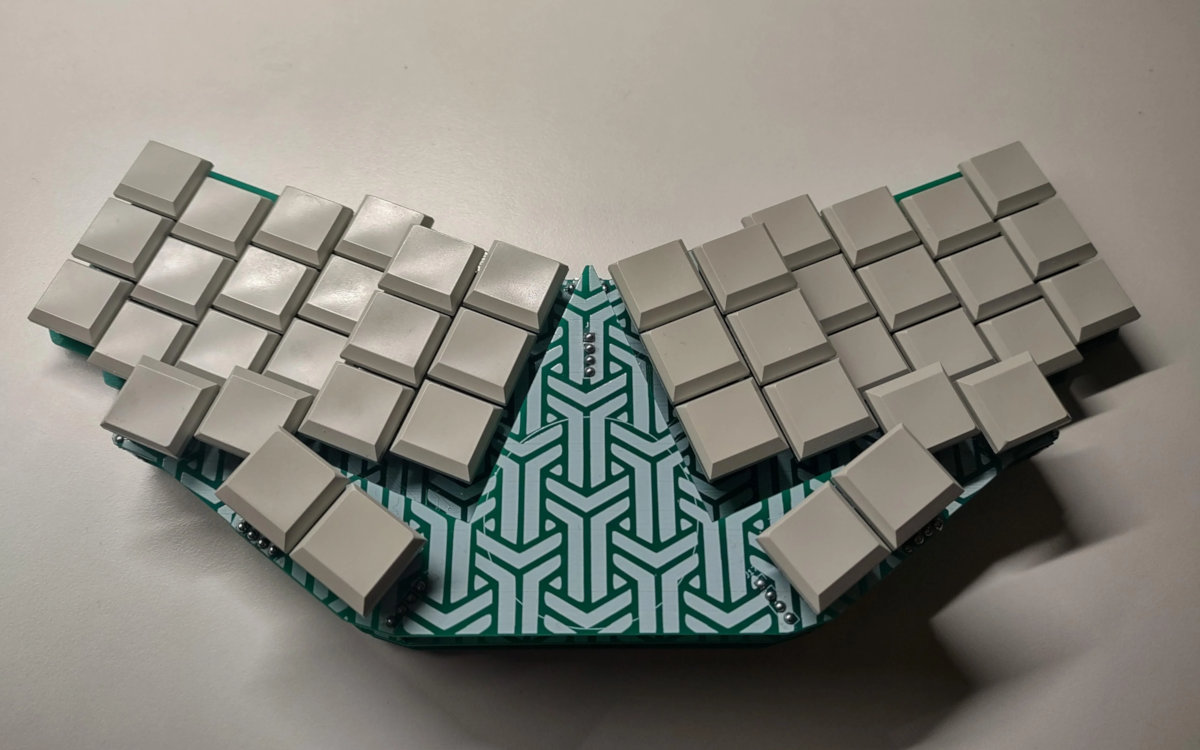 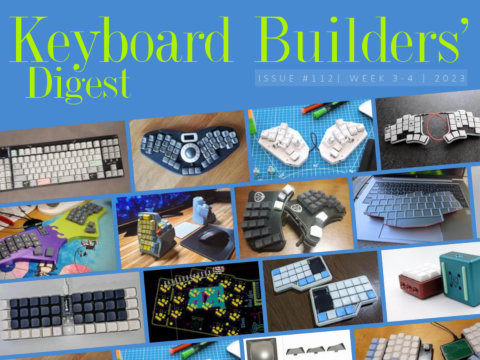